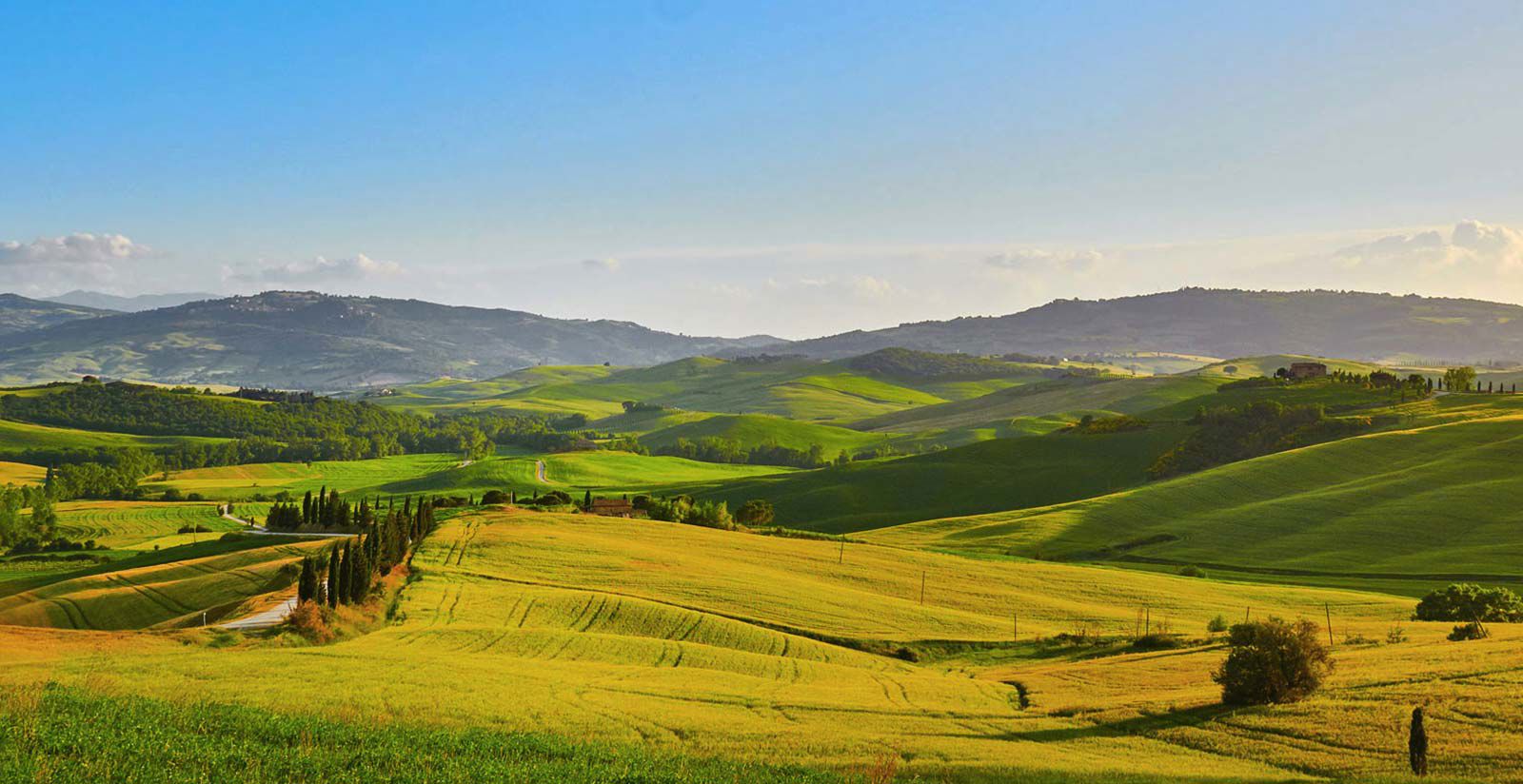 Castellina in Chianti is a comune in the province of Siena, in the Italian region Tuscany, located about 35 kilometres south of Florence and about 15 kilometres northwest of Siena.

It is part of the Chianti Hills, between the valleys of the Arbia, Pesa and Elsa rivers. The first settlements in the area dates from the Etruscan age, and they were probably devastated by Gaulish invasions at the time of the latter's invasions against Rome.

In the early Middle Ages the town was known as Salingolpe; in the 11th century Matilda of Tuscany gave it as fief to the counts Guidi and, subsequently, to the Trebbio. In the early 15th century it became a stronghold, of which today the Rocca remain.