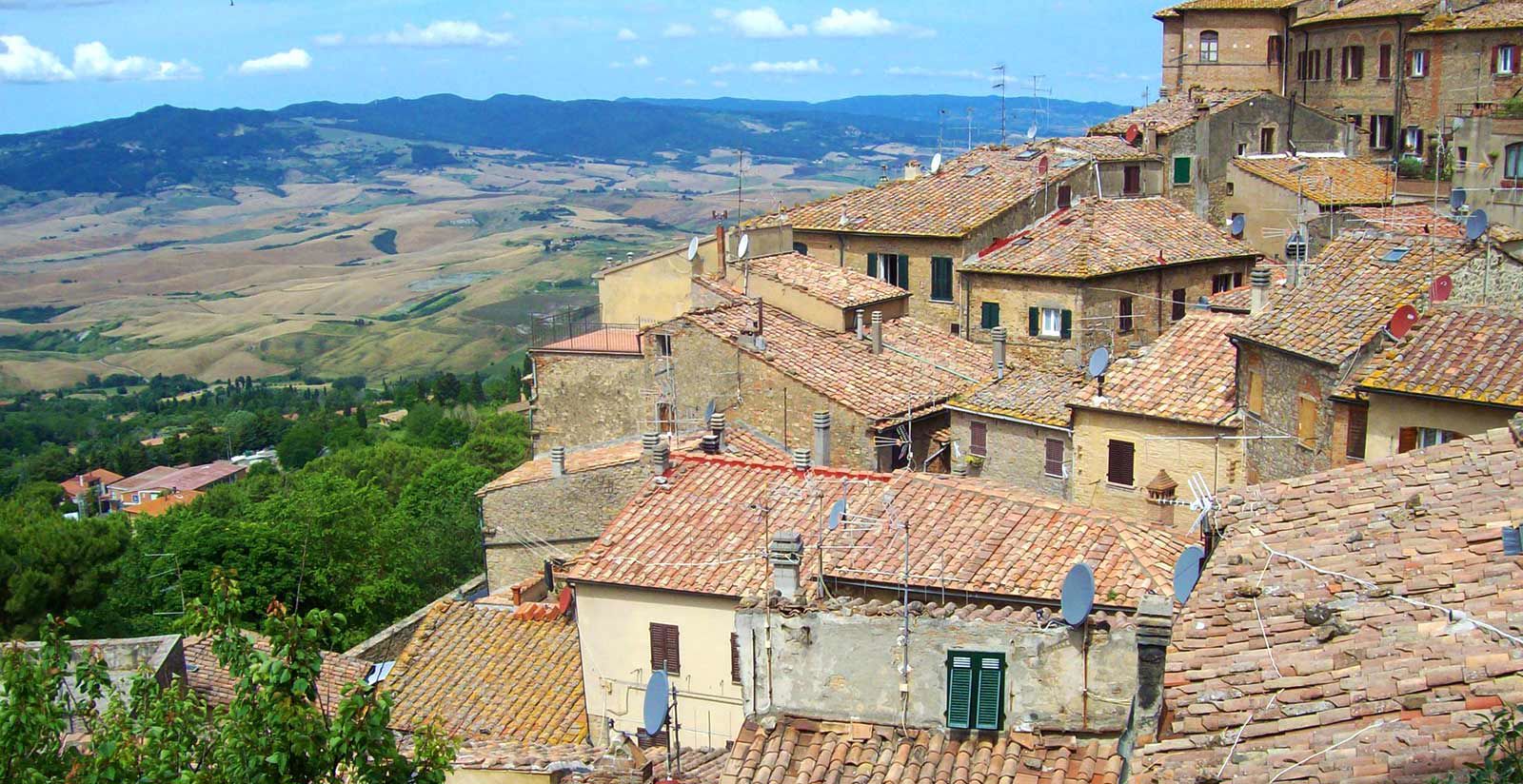 Volterra, known to the ancient Etruscans as Velathri, to the Romans as Volaterrae, is a town and comune in the Tuscany region of Italy. The town was a Neolithic settlement and an important Etruscan center with an original civilization.

The site is believed to have been continuously inhabited as a city since at least the end of the 8th century BCE. It became a municipium in the Roman Age. The city was a bishop's residence in the 5th century, and its episcopal power was affirmed during the 12th century.

With the decline of the episcopate, Volterra became a place of interest of the Florentines, whose forces conquered Volterra. Florentine rule was not always popular, and opposition occasionally broke into rebellion. These rebellions were put down by Florence.